A detailed proposal to bring the MakerDAO (MKR) protocol to a “predetermined, immutable end state” by setting up several new decentralized autonomous organizations (DAO) has been published by the protocol’s founder Rune Christensen. The plan aims to improve governance and tap into “the raw power of modern [decentralzed finance] (DeFi) innovation.”

Posted on the MakerDAO forum by Christensen earlier this week, the plan’s central tenet is the formation of a series of new DAOs called MetaDAOs that would take on more specialized tasks in order to keep Maker’s core from becoming too complex.

MakerDAO is a smart contract lending protocol that allows users to take out loans by depositing digital assets as collateral. The loans are issued in the form of the stablecoin DAI.

The proposed DAOs in the MakerDAO ecosystem would initially be created as a single DAO to test the concept in a low-risk way, while more DAOs that specialize in different areas would be formed later.

The idea behind creating the MetaDAOs in addition to the already existing DAO that governs the Maker protocol today is to allow for more specialization without increasing the complexity of MakerDAO’s core.

Christensen described the idea behind the new DAOs, writing:

“MetaDAOs allow for deep specialization by workforce, community and governance process because each MetaDAO can focus on their desired specialization, allowing them to devote the necessary resources and focus to become properly specialized, and not be distracted by other responsibilities.”

He added that this is “a much better situation” than the current one, where he said Maker has to specialize in “a large amount of completely disjoint categories.”

Maker is right now being held back by its “overwhelming and opaque complexity,” Christensen wrote, while also noting that the complexity is there for good reason. The current level of complexity has been necessary in order to take advantage of opportunities in the market, Christensen said.

With MetaDAOs, the Maker ecosystem could keep its complexity “and even adopt orders of magnitudes greater complexity,” Christensen wrote, adding that this would then happen in “isolated and derisked MetaDAOs.”

Thanks to this, Maker Core could potentially become “a lot simpler than it is today, creating a best of both worlds situation,” the proposal said.

As far as benefits to holders of MakerDAO’s native token MKR goes, Christensen wrote that the new MetaDAOs would offer strong incentives for MKR holders to vote on governance issues. There would also be benefits in terms of higher yields and the possibility to generate more DAI tokens for the long-term lockup of MKR on the protocol.

For DAI holders, the proposal also brings benefits in the form of stronger and more decentralized collateral backing the stablecoin, according to Christensen. He added that the design of the system would make DAI “the best choice for trading [Ethereum] ETH and ETH-based crypto.”

Finally, Christensen explained that he sees his Endgame Plan as “a self-completing roadmap,” designed to work as “a snowball that is released from a hilltop.”

The MakerDAO founder ended his more than a 6,000-word-long plan by writing that:

“As it starts to pick up speed and MetaDAOs are created, the incentives that drive the MetaDAOs will then lead them towards building out the pre-determined Endgame State where the Maker Core has clearly defined, powerful but simple features […].” 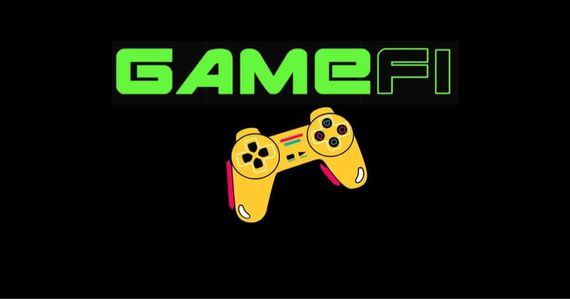